Spanish (español), also called Castilian, is a Romance language that originated in Castile, a region of Spain. Approximately 406 million people speak Spanish as a native language, making it second only to Mandarin in terms of its number of native speakers worldwide. It also has 60 million speakers as a second language, and 20 million students as a foreign language. Spanish is one of the six official languages of the United Nations, and is used as an official language by the European Union. Spanish has at least 3 million native speakers in each of 44 countries, making it the fourth mostly geographically widely spoken language behind English (112 countries), French (60) and Arabic (57).

Mexico contains the largest population of Spanish speakers with 114 million followed by the United States with 50 million.

In 2005, the National Congress of Brazil approved a bill, signed into law by the President, making Spanish language teaching mandatory in both public and private secondary schools in Brazil. 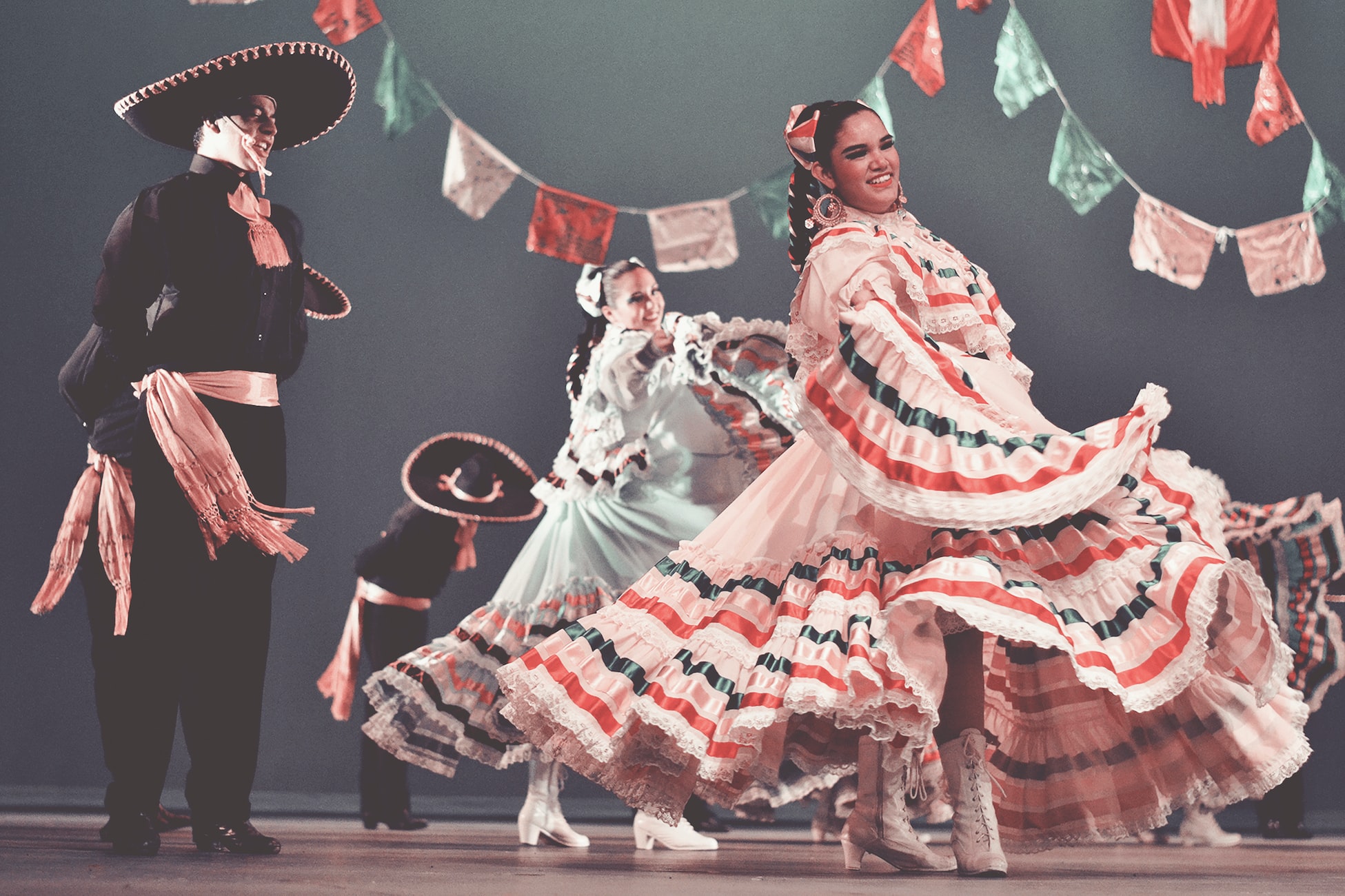 Where Is Spanish Spoken?

Spanish is the most widely understood language in the Western Hemisphere, with significant populations of native Spanish speakers ranging from the tip of Patagonia to as far north as Chicago and New York City.

Spanish is the primary language of 20 countries worldwide. It is estimated that the combined total number of Spanish speakers is between 470 and 500 million, making it the second most widely spoken language in terms of native speakers.

Spanish is the second most spoken language by total number of speakers (after Mandarin and just ahead of English). Spanish is the third most commonly used language on the Internet, after English and Mandarin.

About the Spanish Language

The Spanish language evolved from Vulgar Latin (colloquial Latin), which was brought to the Iberian Peninsula by the Romans during the Second Punic War, beginning in 210 BC. Spanish is a part of the Ibero-Romance group of languages, which evolved from several dialects of common Latin in Iberia after the collapse of the Western Roman Empire in the fifth century.

From its beginnings, Spanish vocabulary was influenced by its contact with Basque and by other related Ibero-Romance languages and later absorbed many Arabic words during the Muslim presence in the Iberian Peninsula. It also adopted many words from non-Iberian languages, particularly the Romance languages Occitan, French, Italian and Sardinian and increasingly from English in modern times, as well as adding its own new words. Spanish was taken to the colonies of the Spanish Empire in the sixteenth century, most notably to the Americas as well as territories in Africa, Oceania and the Philippines.